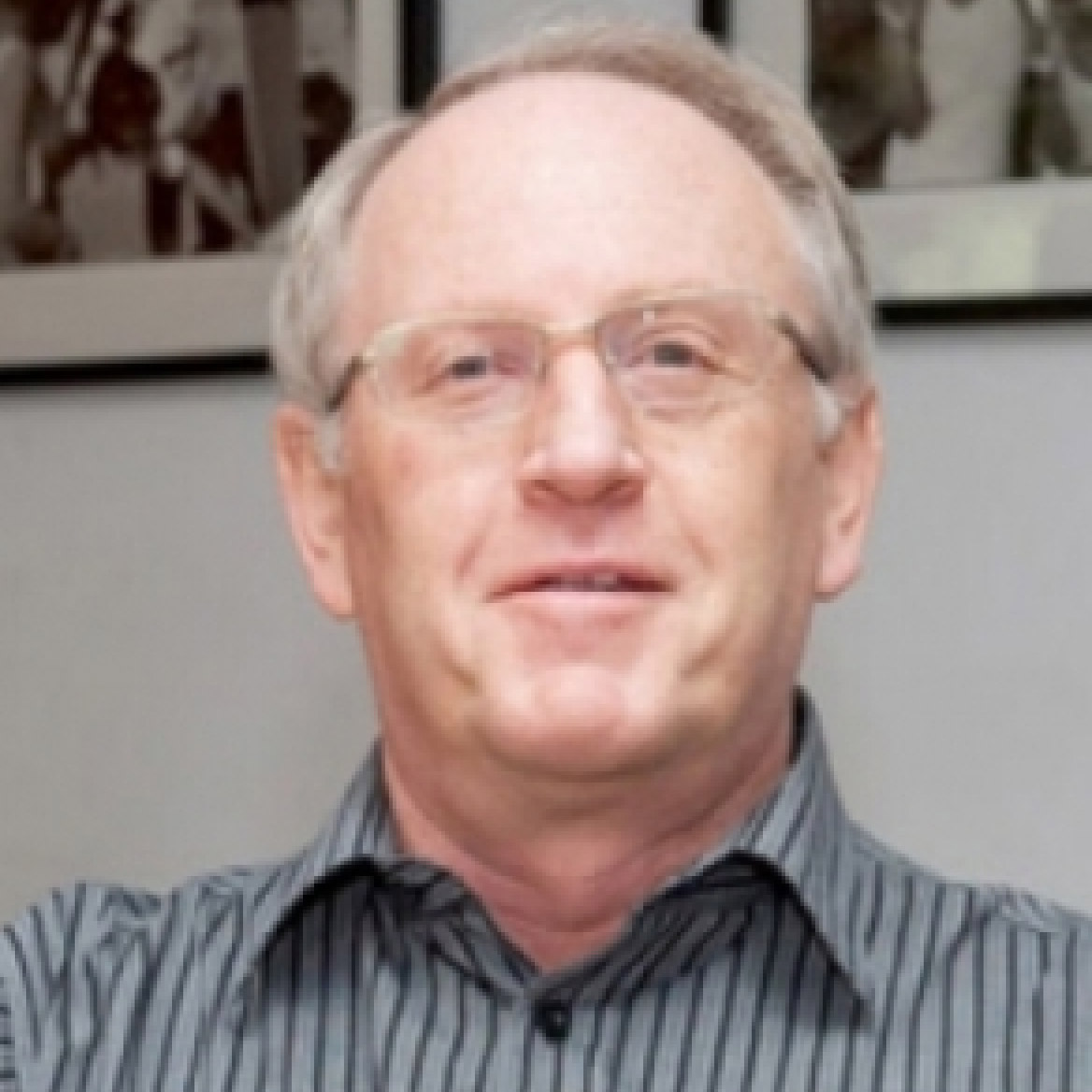 He is the co-Chair of the NIH HIV Vaccine Trials Network-TB vaccine working group, Vice Chair of the AIDS Clinical Trials Group Transformative Science Group for TB, Co-Chair of a Fogarty Global Infectious Disease training grant for MDR-TB. He is the principal investigator on a number of TB trials being conducted in South Africa. He has contributed to industry, national and international guidelines for TB and HIV, and has published widely in the areas of TB and HIV treatment and prevention.